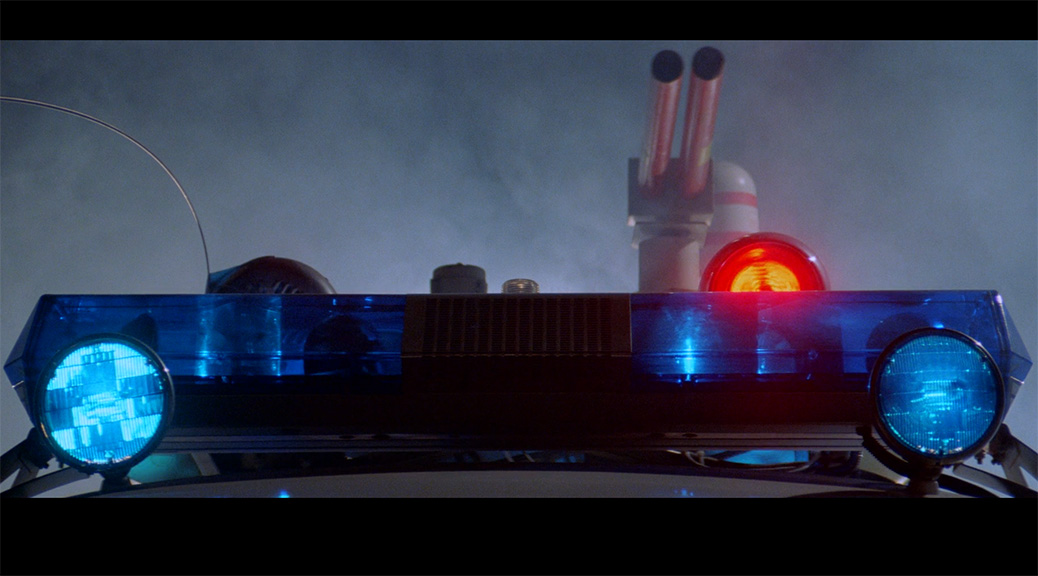 The original Ghostbusters film was released in 1984. It was corny and futuristic, but still remained grounded even when dealing with fantasy and science fiction. I remember seeing it in the theaters and fell in love with the characters as well as the amazing props. The instant the first Ectomobile, Ecto-1, rolled out of Fire Station 8 in New York City, I was hooked. I have always enjoyed entertainment that is, at least a bit, based on real science. I want the ‘mechanics’ of a story to be believable and Ghostbusters accomplished just that. It is one of those films I can watch over and over again and still enjoy today.

When I discovered that Eaglemoss was working on releasing a massive 1:8 scale Ghostbusters Ecto-1

partworks build-up, I had to have it. I pre-ordered it back in October 2019 and the time has now come to get to work building it! It will not be a perfect screen-accurate model, as Eaglemoss based this build on the ‘restored’ version (see below) after the original car suffered from more than 20 years of the elements, wear, and thieves. I am still looking forward to the build, and if I correct anything, I will let you all know how and why.

Dan Aykroyd originally wanted the Ectomobiles to be black with purple/white lighting, but since many shots would be at night, cinematographer Laszlo Kovacs thought it would be tough to get on film. Hence, the bright white and red paint scheme was born. The talented Stephen Dane designed the Ectomobiles, as well as the proton packs, ghost trap, gigameter, and slime scooper/blowers.

Sadly, after the films wrapped, the first and third cars were not treated well. They were loaned to Universal Studios to drive around for park visitors, they were left on back lots to rot and be backed into, and they were the targets of thieves. Around 2009, the original Ecto-1 was sent back to Cinema Vehicle Services (who originally built it for the films) to be restored. During this process, some things were changed due to lack of parts, cost, etc.

Good or bad, this Eaglemoss model appears to be based on the results of the Ecto-1 restoration efforts.

Features of the completed model include: