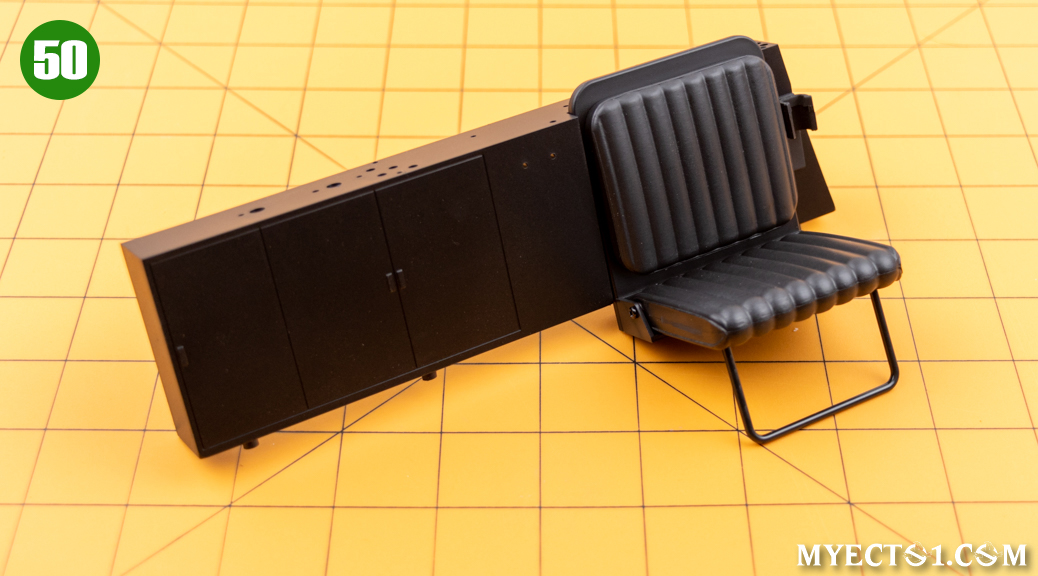 “In this stage, you assemble the jump seat and fit it to the driver’s side rear workstation.” 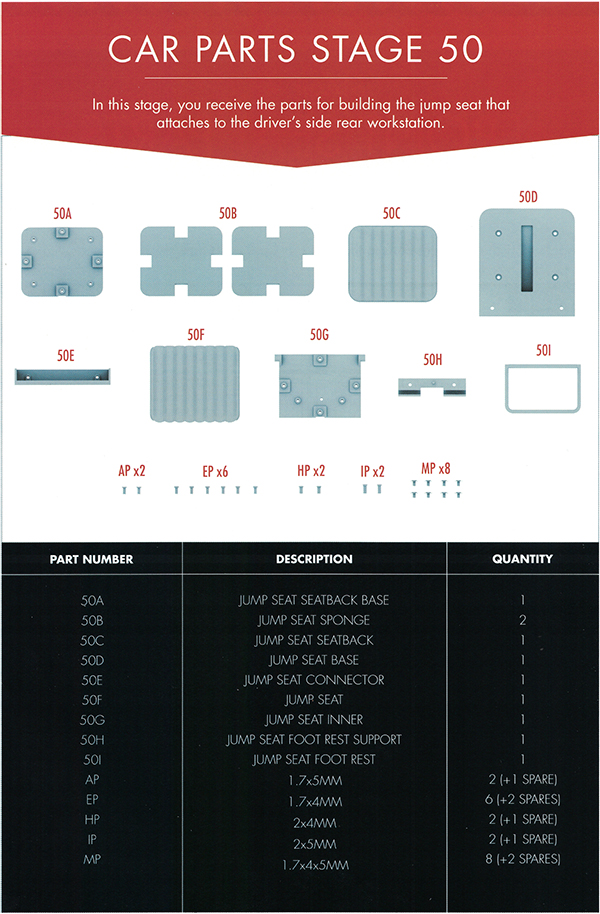 Materials: As with the previous stages, this seat is made from rubber, sponge, and plastics (there is no metal).

We have done this a few times already in the previous stages. If you need clarification, check out those steps: 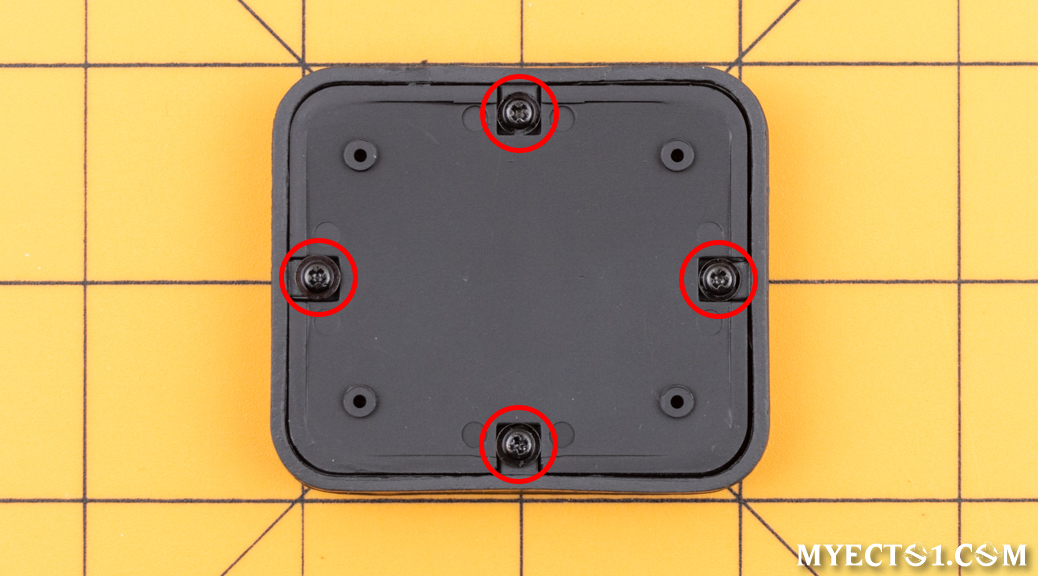 Fit this assembly to the front of the Jump Seat Base as shown.

This can fit on here either way, pick the one that looks best to you: 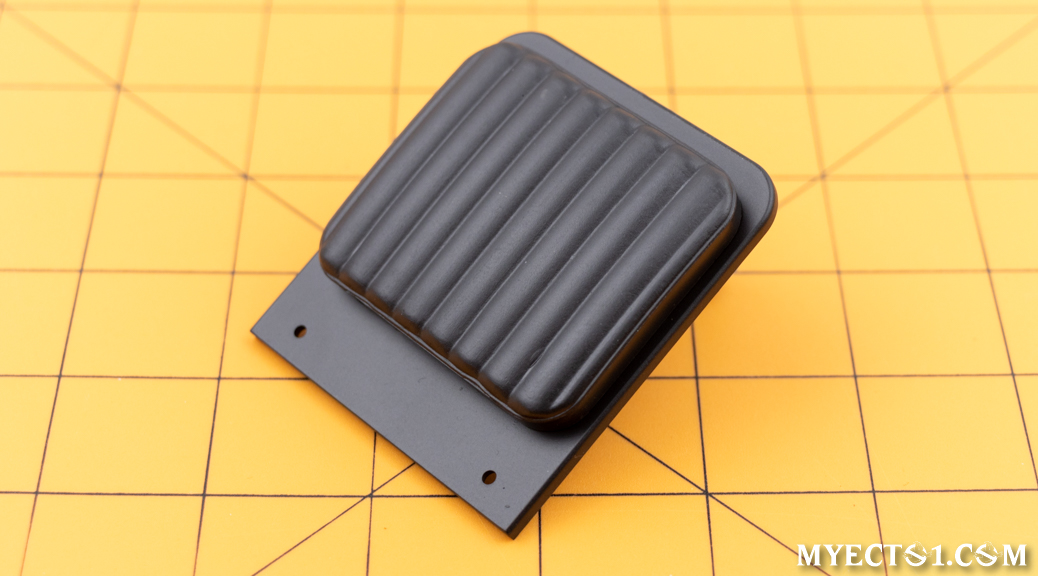 Secure these together from behind with four (4) EP screws: 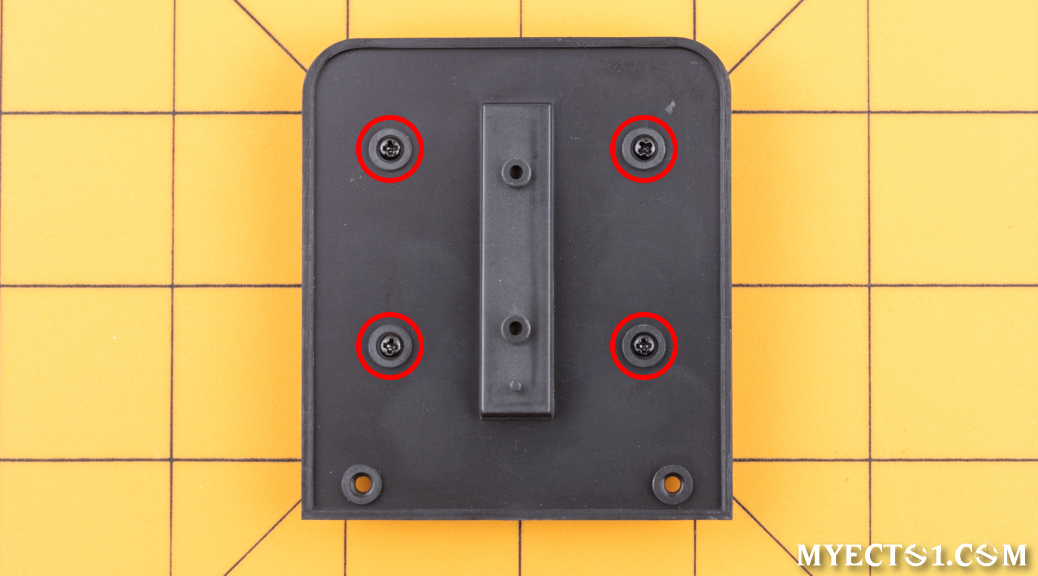 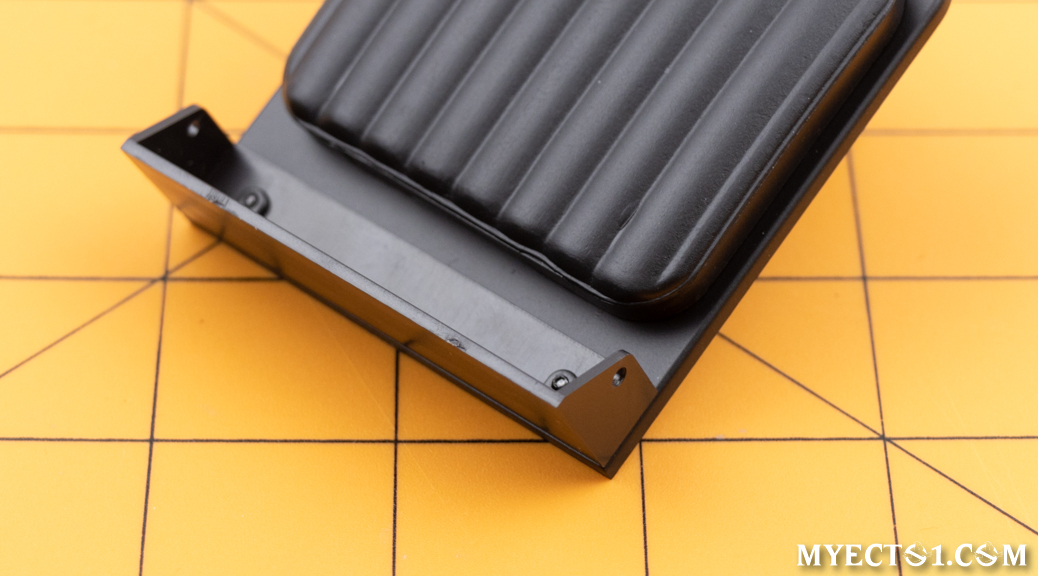 While holding this part, secure it into place from behind with two (2) HP screws: 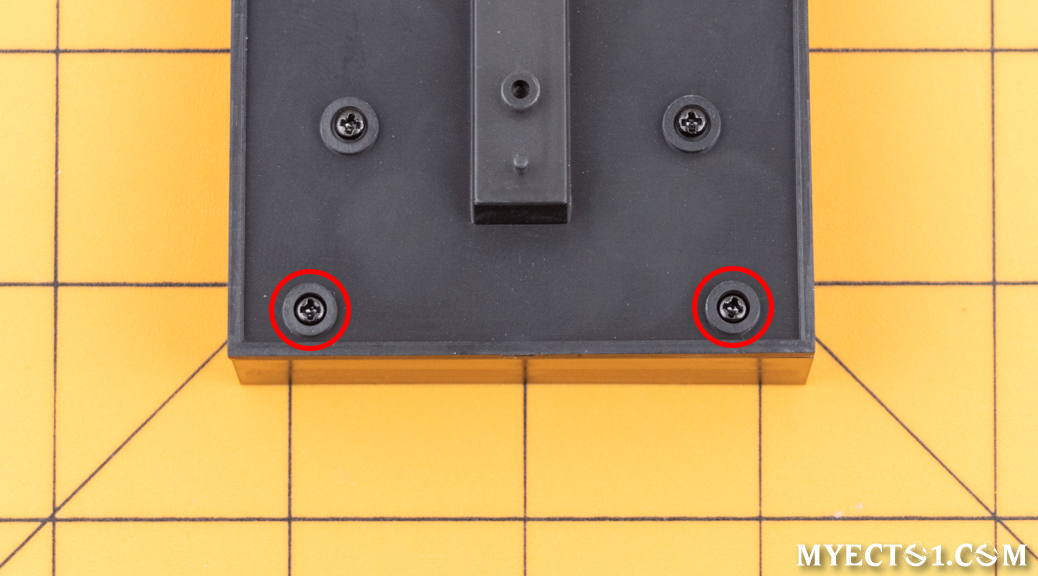 This is directional, so make sure the large side pegs fit through the holes in the Jump Seat cover: 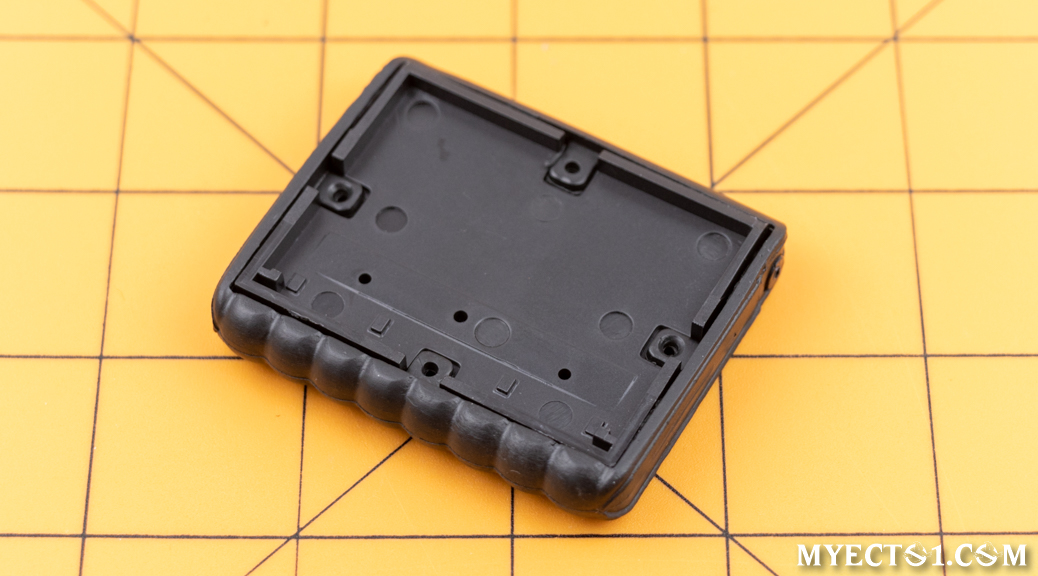 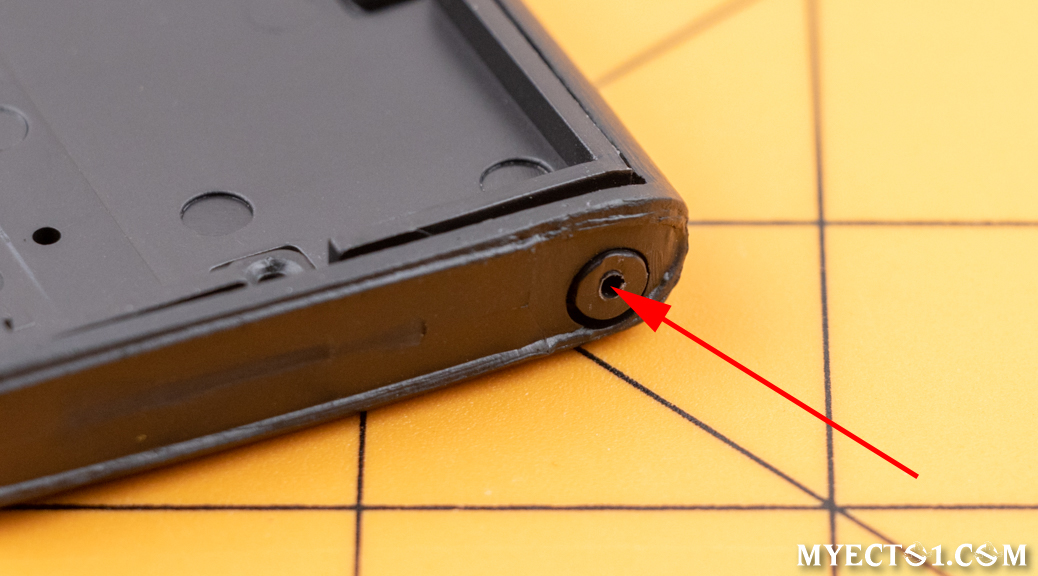 Then, secure the inner to the Jump Seat with four (4) MP screws: 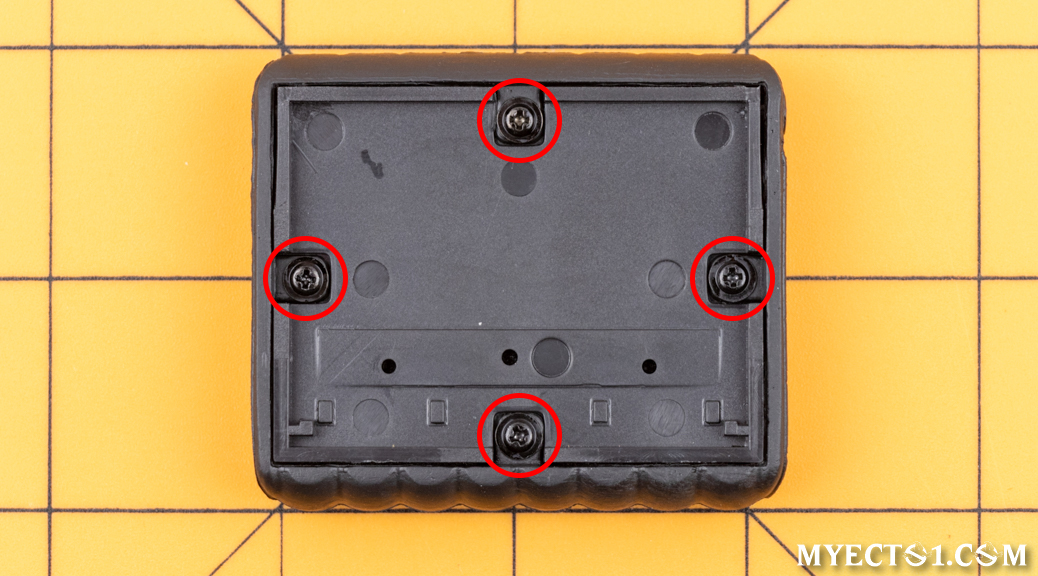 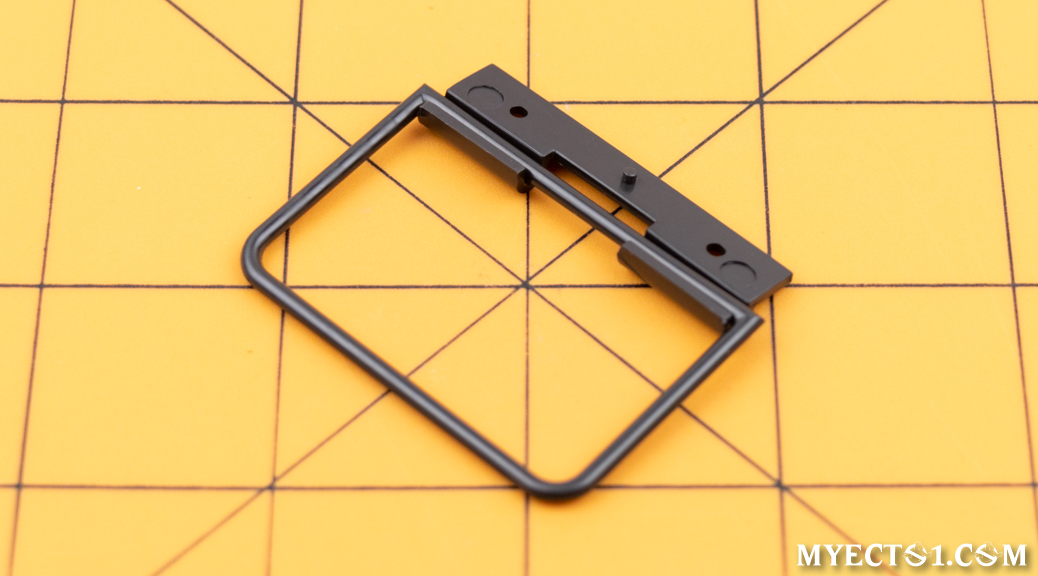 Secure this foot rest assembly to the Jump Seat Inner with two (2) EP screws, capturing the foot rest as shown: 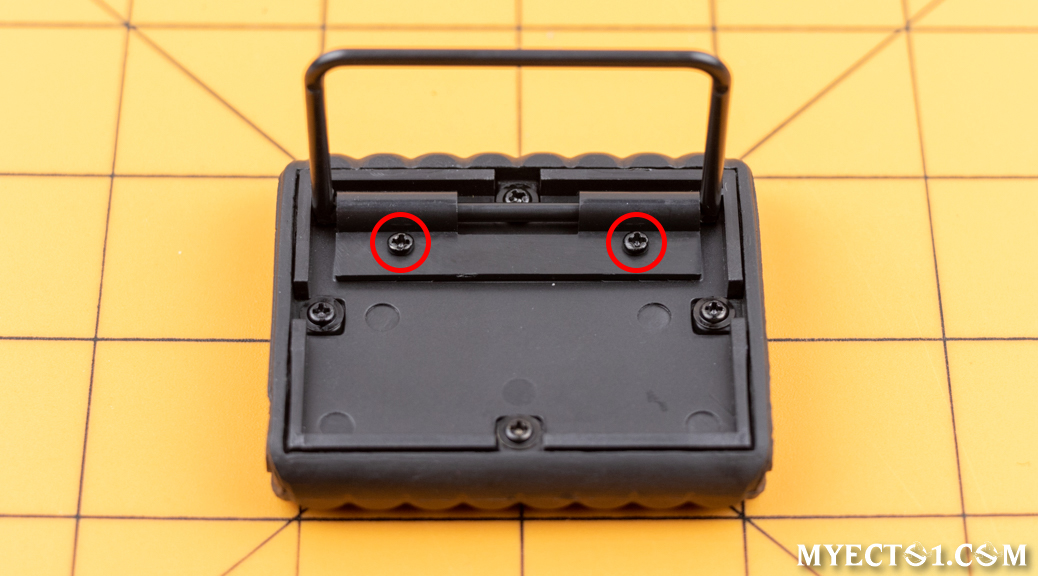 Fit the two large side posts of this Jump Seat assembly into the Jump Seat Connector as shown: 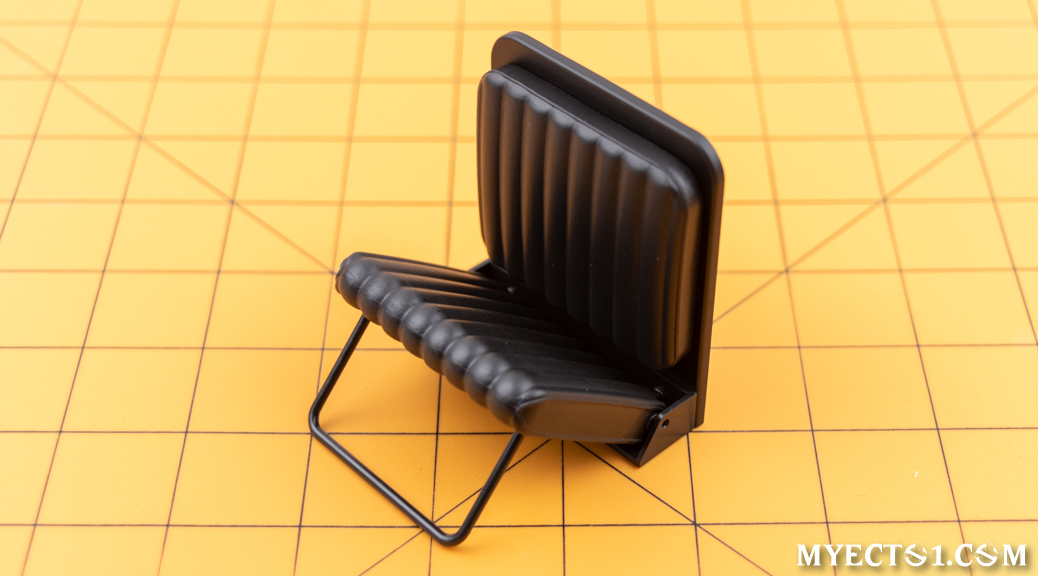 Secure the seat into place with two (2) AP screws (one on each side).

These screws will act as the pivot point for this seat, so do not tighten them too much: 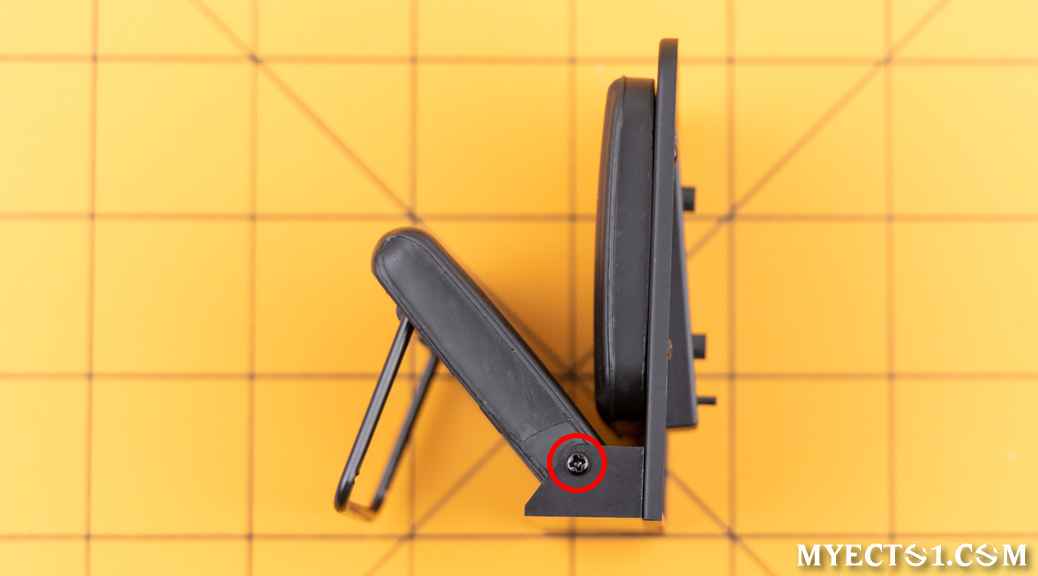 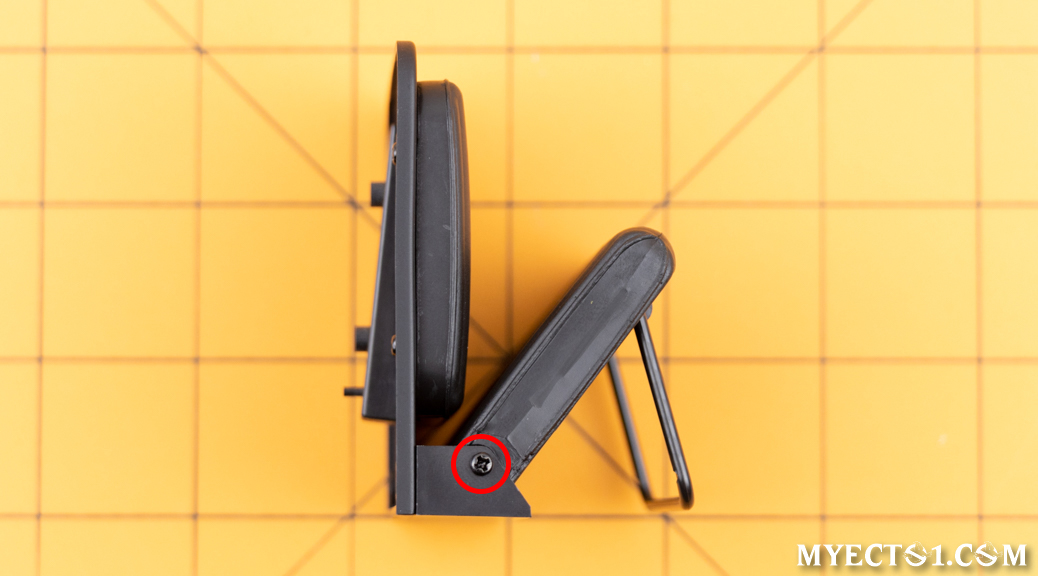 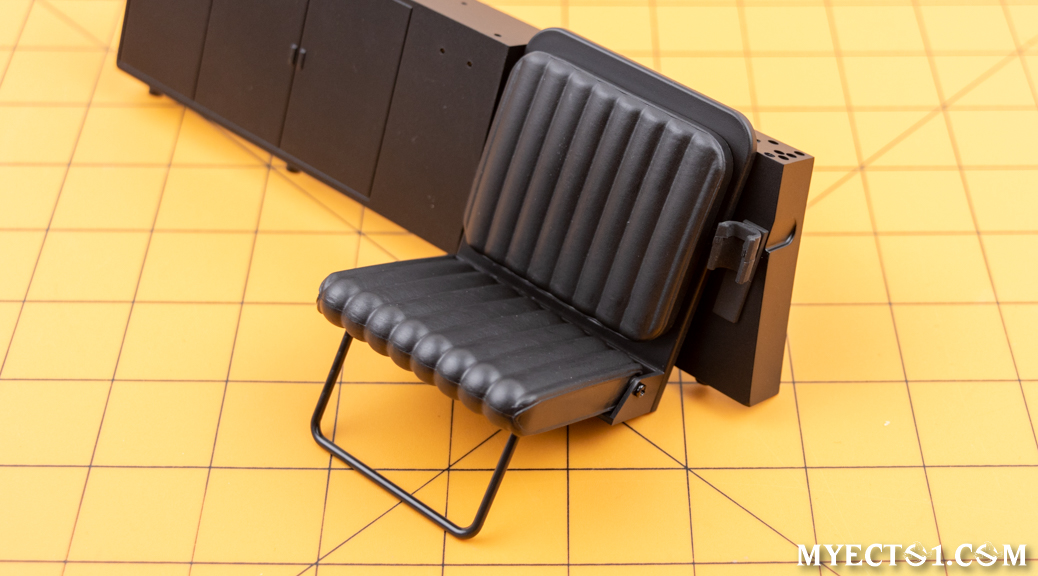 Secure the seat into position from behind with two (2) IP screws.

While the lower hole can fit an IP screw fine, the upper hole is just too shallow. I ended up stripping out the hole. I recommend using a spare HP screw in the upper hole instead (it is shorter). Or, if you stripped it out already like I did, use an spare LP screw here: 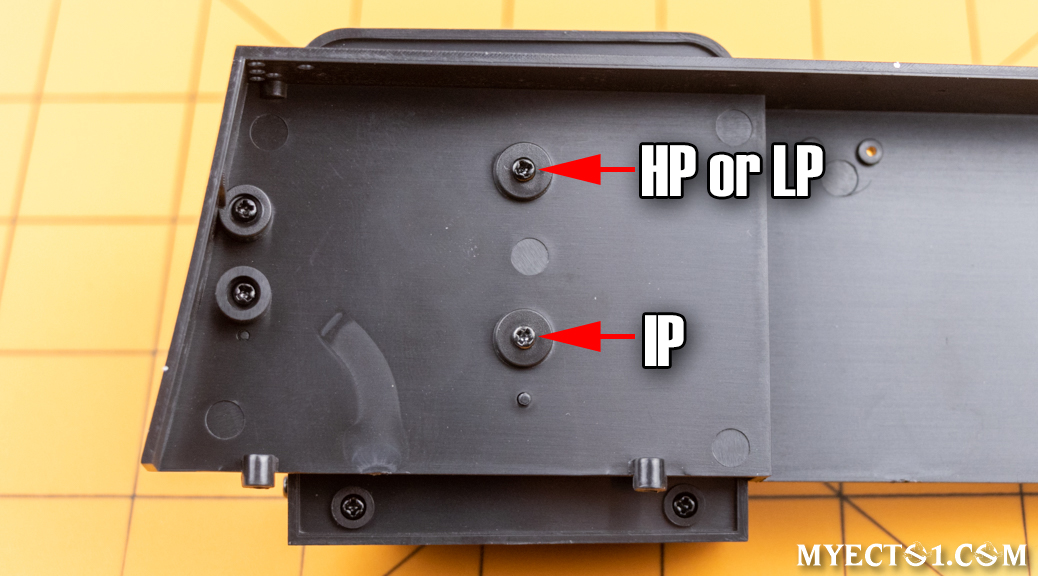 In these four stages of Issue 14 alone, we have added more than 70 screws to our Ecto-1! That is just crazy to me. But, we have our front bench seat and our first jump seat for the rear compartment. I have a feeling there will be some painting and modding to do in the next issue.