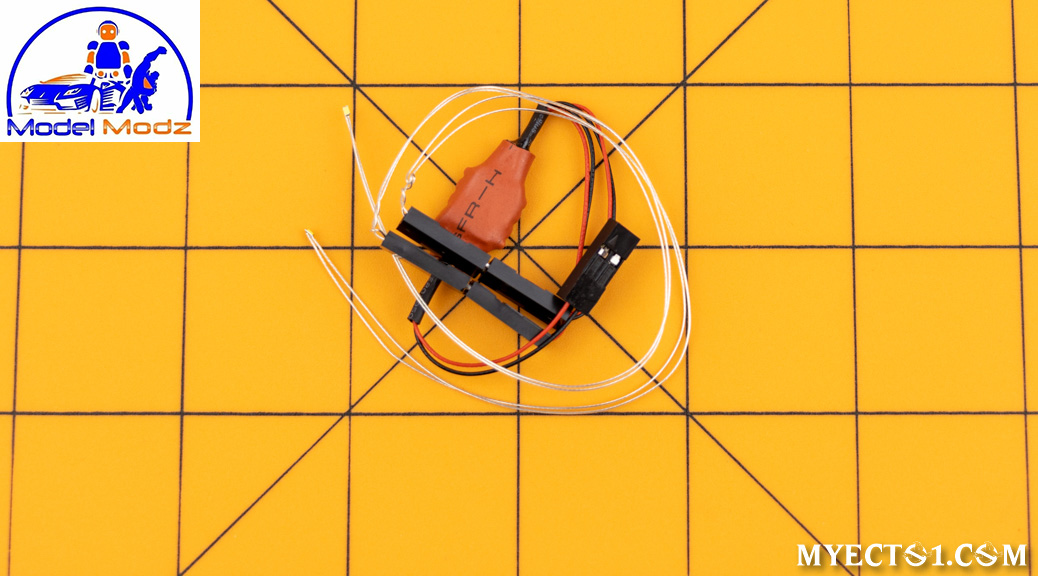 On the real Ghostbusters Ecto-1 car, there are two small strobes mounted to the front bumper. These were originally Grimes Aviation Anti-Collision Strobes (part# 30-0504-1) and can briefly be seen flashing in the films. While these strobes are included on our 1:8 scale Ghostbusters Ecto-1 model in Stage 2, they are not functional. Thankfully, the modding community is already hard at work to get them operating again.

Model Modz supplied me with a early version of their Ecto-1 Strobes Mod to test and provide feedback on. With their permission, I wanted to share my install process as well as a short video of the mod in action.

Included with the mod is two white nano LEDs wired to a circuit board enclosed in heat-shrink. Each component has plugs attached for easier installation and cable management: 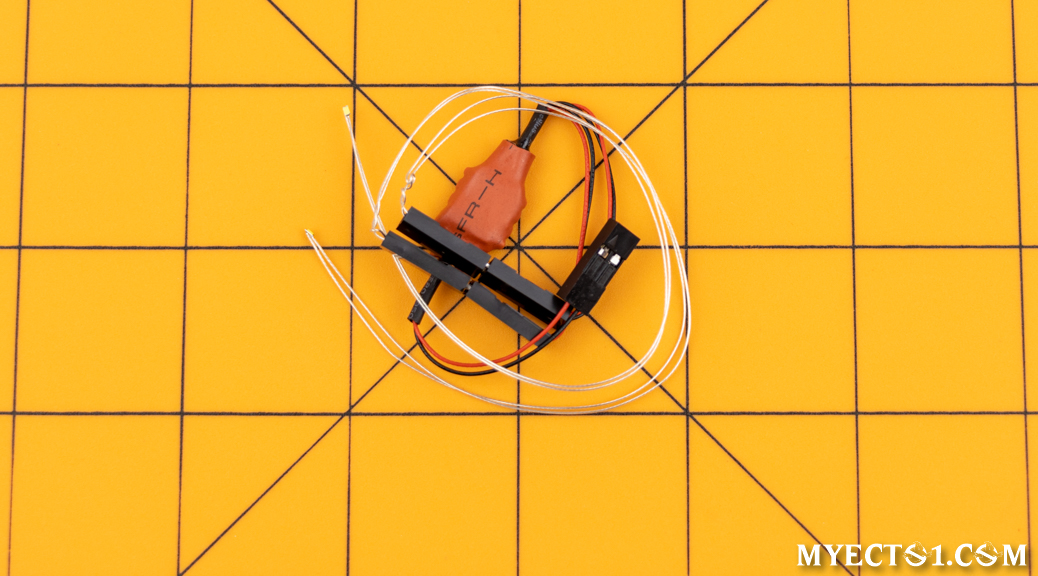 First, we need to remove one of the strobes from the bumper and pull out the ‘fake’ LED: 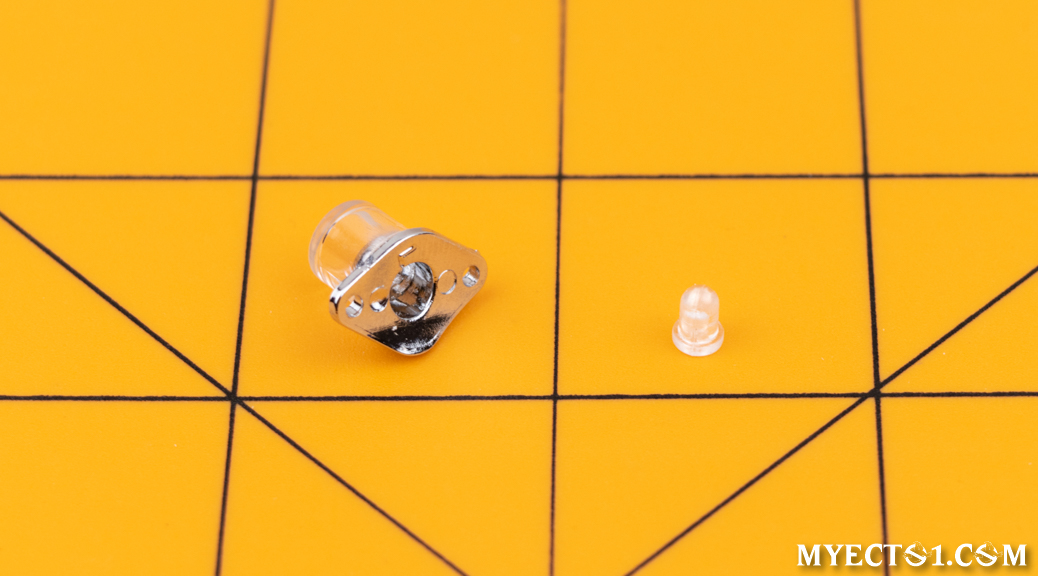 With a 1mm bit in a Pin Vise Hand Drill (or other small drill), drill a 2mm deep hole into the base of this ‘fake’ LED: 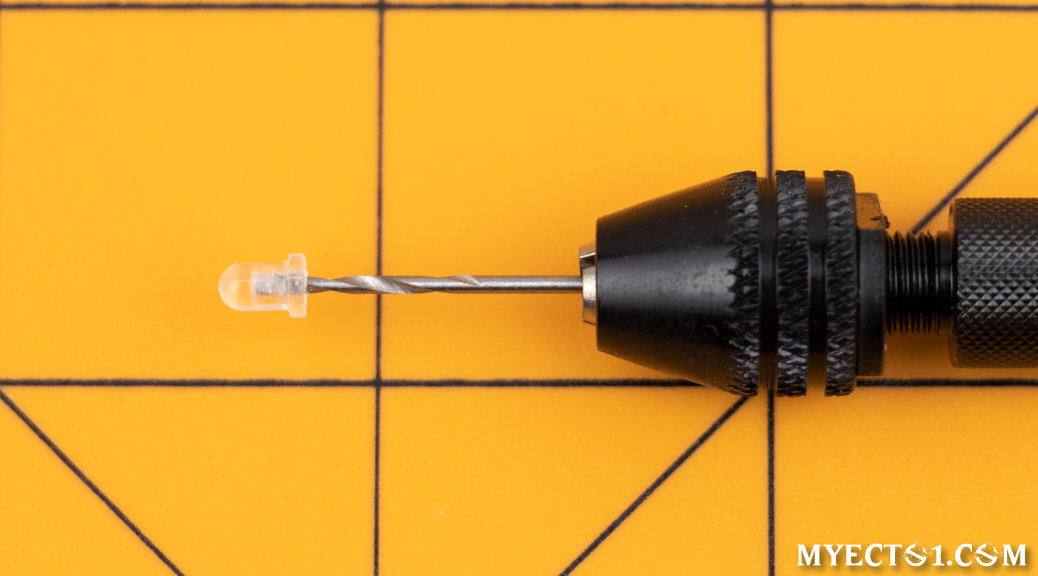 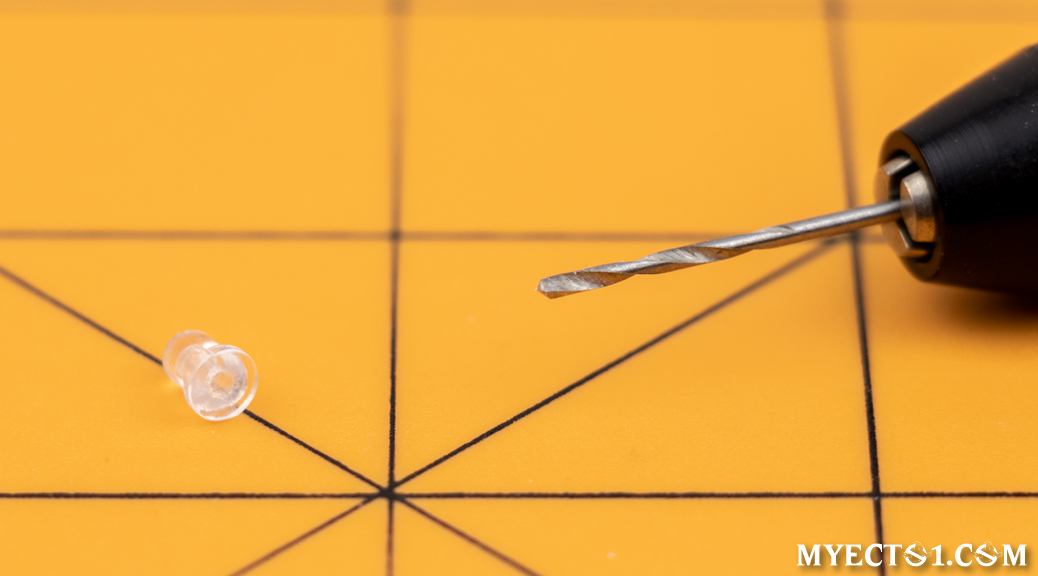 Super glue one of the supplied nano LEDs into this new hole. I tried to make sure this LED was facing the front of the car: 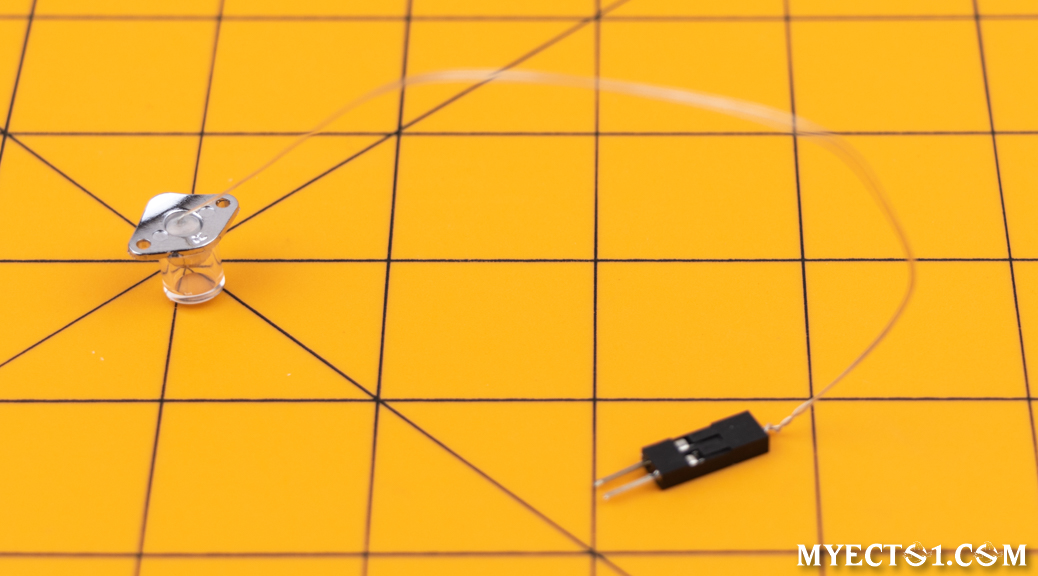 Feed the plug through the grille behind the strobe mounting point and reattach the strobe: 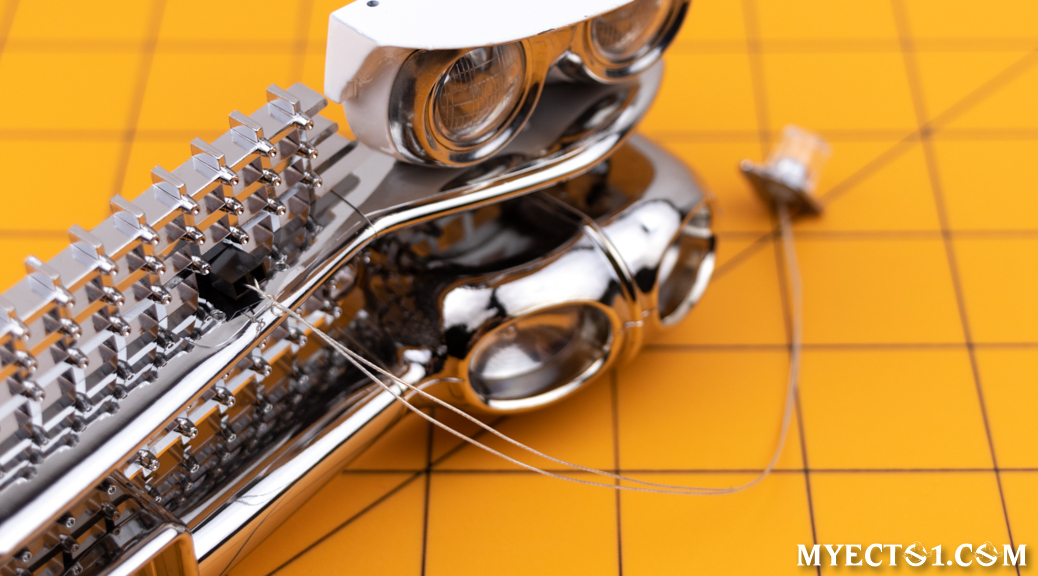 Repeat this process on the opposite side: 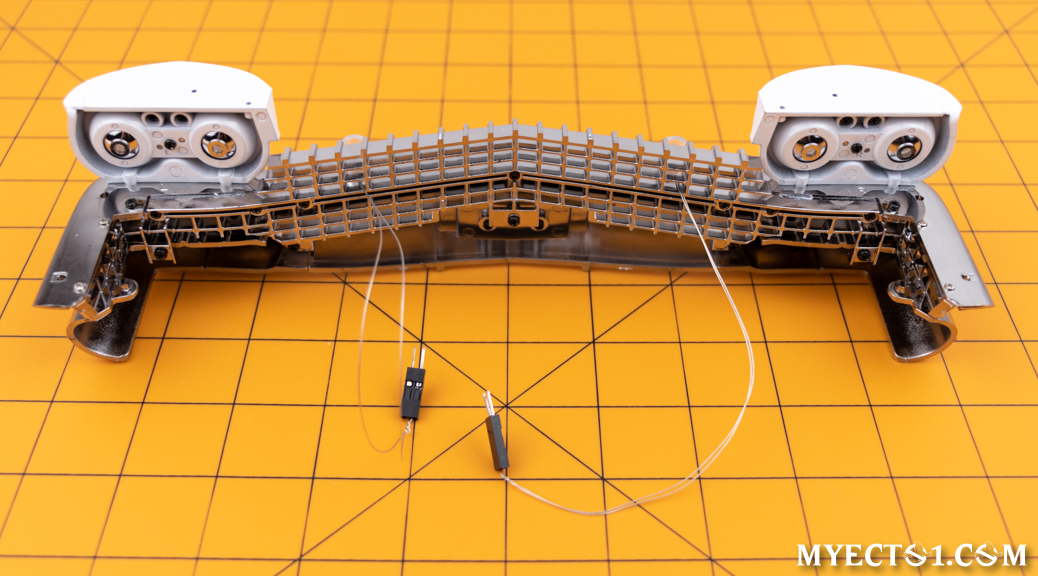 That’s it! When you connect the two nano LEDs to the circuit board, and provide 5V of DC power to the other side of the board, they come to life. Since static images do not get the point across very well, I put together a short YouTube video. I recorded this at 120fps to try and capture the timing and the extremely quick flashes from each nano LED:

While this is a early version of the product coming from Model Modz, I am still very happy with the results! I was a little concerned about the visibility of the wiring through the grill, but it is going to be black behind there and, if I really wanted to, I could drill small holes in the bumper to conceal the wiring. I really think Model Modz are on the right track and will likely offer a few different versions of this mod to cater to many builder desires.

One thing I did want to add… Just out of curiosity, I did have some white 3mm LEDs handy so I thought I would show how you could easily add them to the existing strobe housings. They do fit perfectly, but the leads are quite thick so drilling the bumper might be necessary. My understanding is that this may also be one of the versions soon available (in kit form). 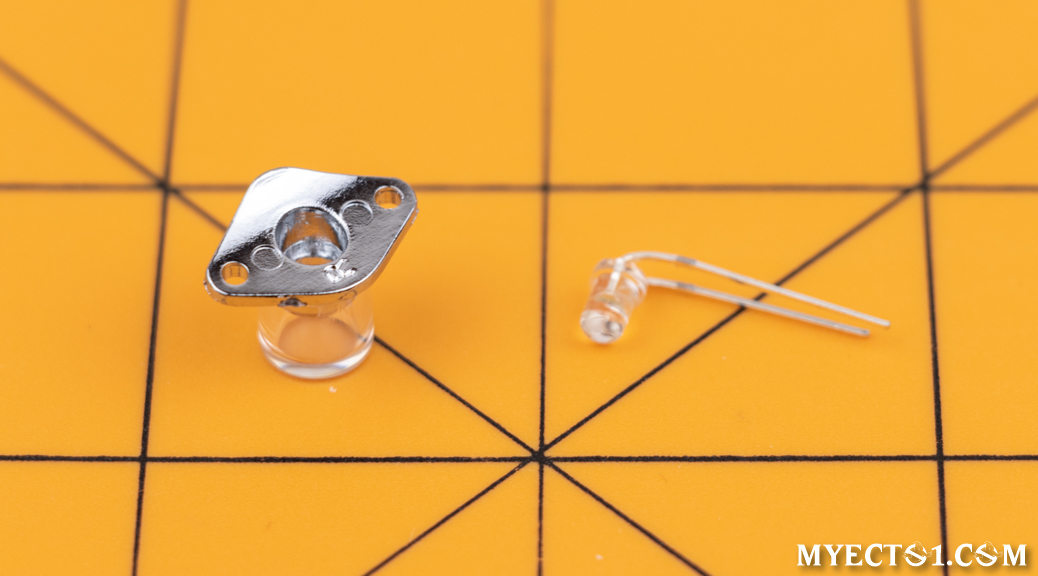 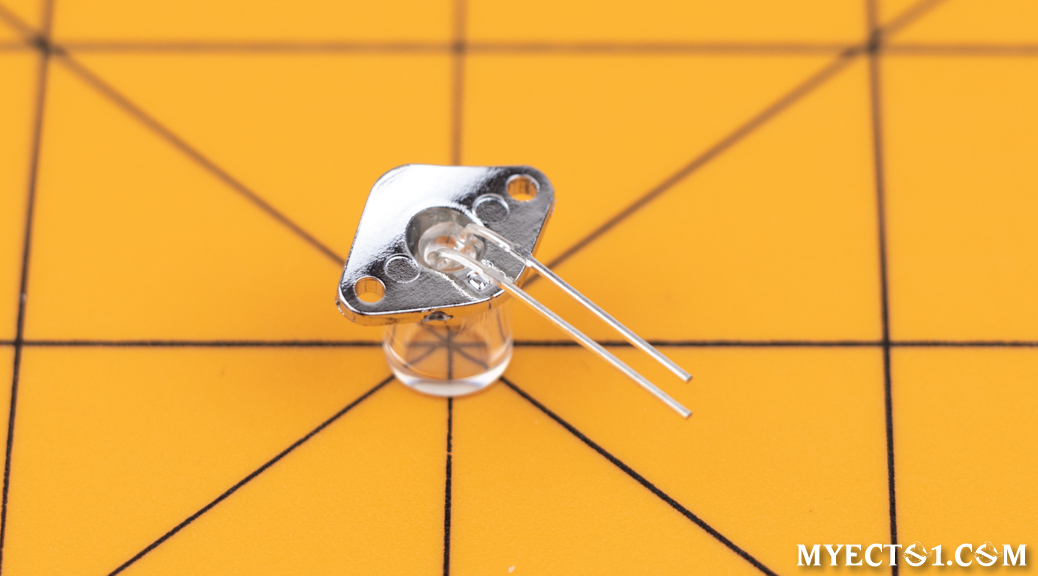 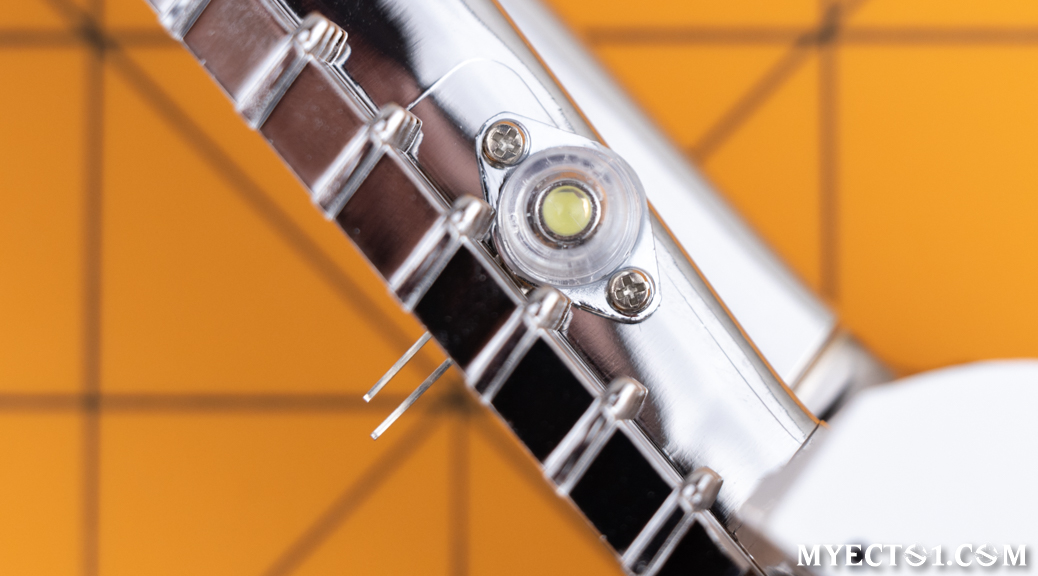 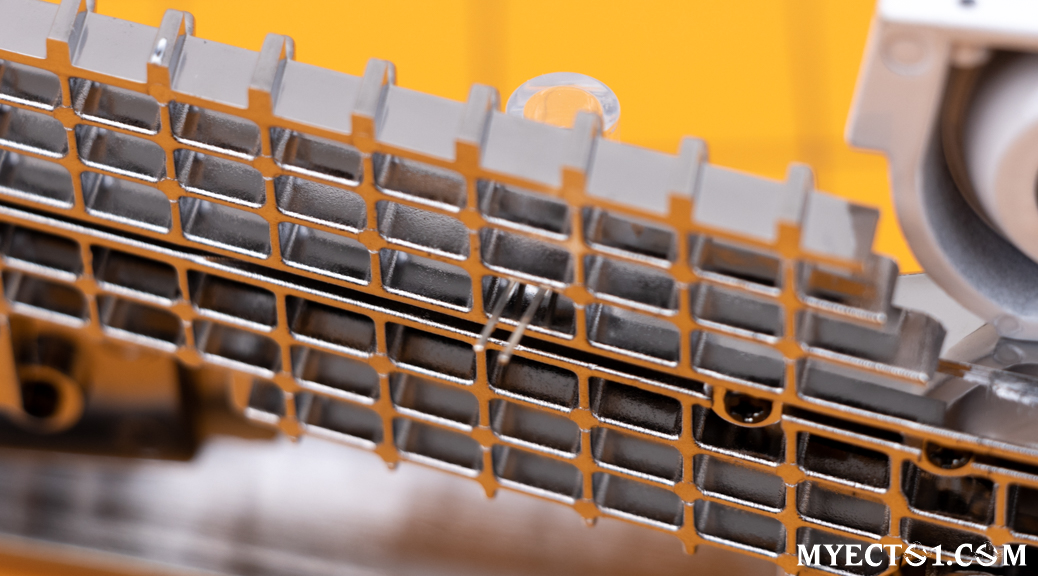