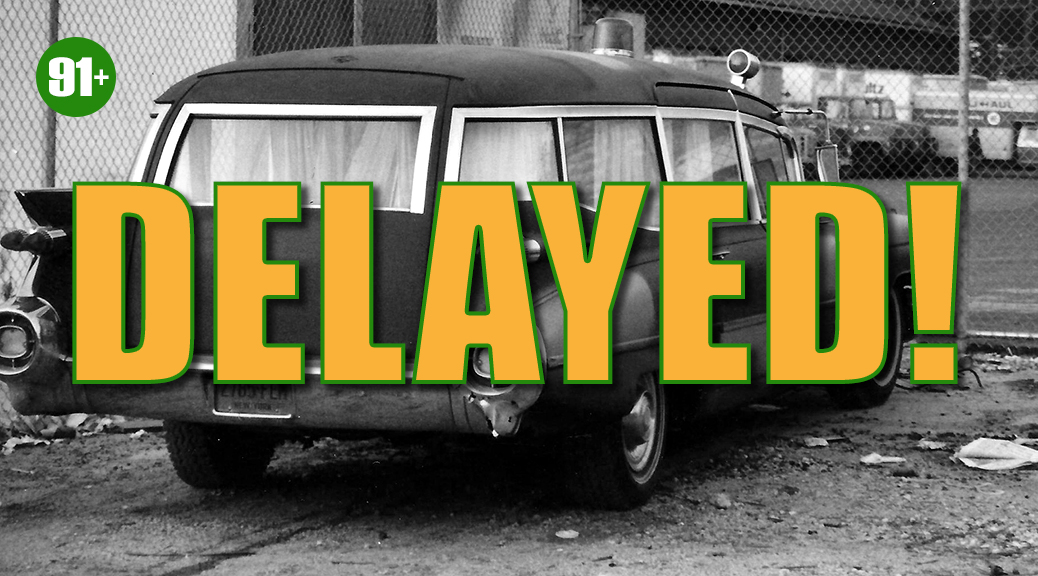 I recently contacted Eaglemoss to check on the status of my various builds and was told that Stage 91 of our Ghostbusters Ecto-1 build was out of stock. I had to reduce my monthly shipments from 8 to 4 issues just to receive Stages 87-90. A few days later, I received this email:

I don’t mind waiting until Stage 107 for the corrected door, but if the existing Stage 91 is unavailable, everything gets stalled out. Therefore, we are stuck in a holding pattern again.

UPDATE September 2, 2021: I have received a shipment notification for stages 91-94. Go figure!

UPDATE September 7, 2021: Stages 91-94 in Issue 25 have arrived but it still contains the wrong door. I will post an update regarding this.